More On the DC Gun Ban

I noticed Saturday afternoon that the Court in Washington DC had struck down their gun ban, but I figured I'd nave to wait until Monday to learn more about it.  Sure enough, this morning after chores, I clicked over to Volokh and learned some interesting new interpretations.

As reported by the Washington Post, D.C. Metropolitan Police Chief Cathy Lanier has approved an order which allows District residents to carry a handgun IF AND ONLY IF the handgun has been properly registered with the District Police, pursuant to the District’s handgun registration ordinance.

Okay, so residents can carry handguns that are properly registered.  But what about non-residents?  I'm glad you asked.


Fox31DC reporter Emily Miller reported the non-resident rules slightly differently on her Twitter feed late Sunday night: “STUNNING DEVELOPMENT: DC Police Chief Lanier just told force not to arrest a person who can legally carry a gun in DC or any state.” “More — DC police chief using guidance from AG — grants full reciprocity for all open and concealed carry from others states.” “Only gun arrests now in DC can be DC residents with unregistered guns and non-residents who are prohibited under federal laws.”

That is interesting.  It looks like full reciprocity for non-residents.  We'll see if that stands, or if the District will apply for a stay until they can cobble together some regulations, but in the meantime, I like what the Court has done.   The Washington Post fives some additional reporting on the Judge's motivation.


Legal experts have said that in many cases all parties in a lawsuit are given the opportunity to appeal a ruling before it takes effect. However, it was decided at some point Sunday that Scullin’s ruling took immediate effect, and that set off efforts to bring the city into compliance.
Scullin, a senior U.S. District Court judge who normally sits in the Northern District of New York, wrote in his ruling that he was stopping enforcement of the law “unless and until” the city adopted a constitutionally valid licensing mechanism.

Interesting.  It looks like the next move is up to the city. And, reading the comments at the various news sites reveals an over-abundance of hippy tears. 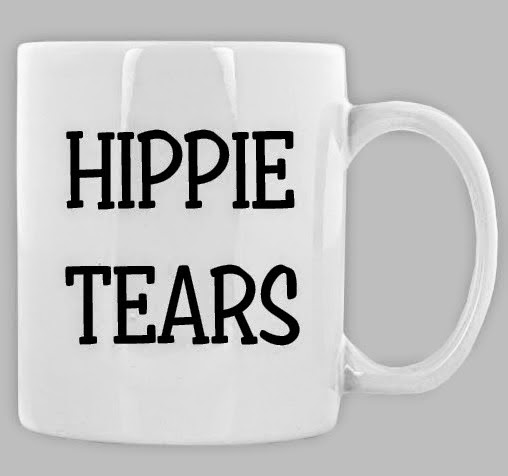 I'm waiting, and I'm STILL not voluntarily going into the District...

So, with full reprocitity, I could walk in front of the White House openly carrying my pistol since open carry is legal in Oklahoma for anyone with a valid CCA license.