This morning while I was fighting a trucklload of sand for the paver project, my phone rang.  Old NFO was passing through town and asked if I wanted to eat lunch.  Oh, hell yeah.  We made plans to eat at a local barbequie joint, and to meet in an hour.

I've been commenting on his blog for years and he's been commenting on mine for years, and we've never met, until today.  When he drove into the parking lot, I knew immediately it was him, because his license plate says OLDNFO.  That's easy enough to figure out.  We shook hands, went in and ordered lunch.  Beef, 'tater salad and beans.  Talked for an hour like the old friends that we are, we've just never been in the same room together.  No pictures, just because we didn't think about it.

Along toward the end of the meal, Jim asked me "who are those guys".  I looked around and saw three officers, strapped, but wearing shorts and red tee-shirts.  I told him that I didn't have a clue, and that I didn't know anyone who wore red tee-shirts and shorts.  A few minutes later, one of them turned around and I recognized a guy I worked with twenty years ago.  He rose to great ranks in the Louisiana State Police and retired a year ago.  I asked what they were doing, and in his typical fashion, told me that they were trying to eat lunch.

The Louisiana State Police is famous for eating lunch.  They spend several hours each day deciding where to eat lunch.  I understand the motivation.  The main decision that a State Police Sergeant, Lieutenant, of Captain makes ever day is where to eat lunch.  However, I remarked that I had never seen LSP in short, and besides , he was retired.  Evidently, he was on the range today in some advisory capacity, and they do, in fact, wear shorts (but very tactical shorts) on range day.  Go figure.

Jim has miles to go before the day was over, taking care of family business, and I had another load of sand to move into the paver bed, so we parted.  However, he did give me a challenge coin. 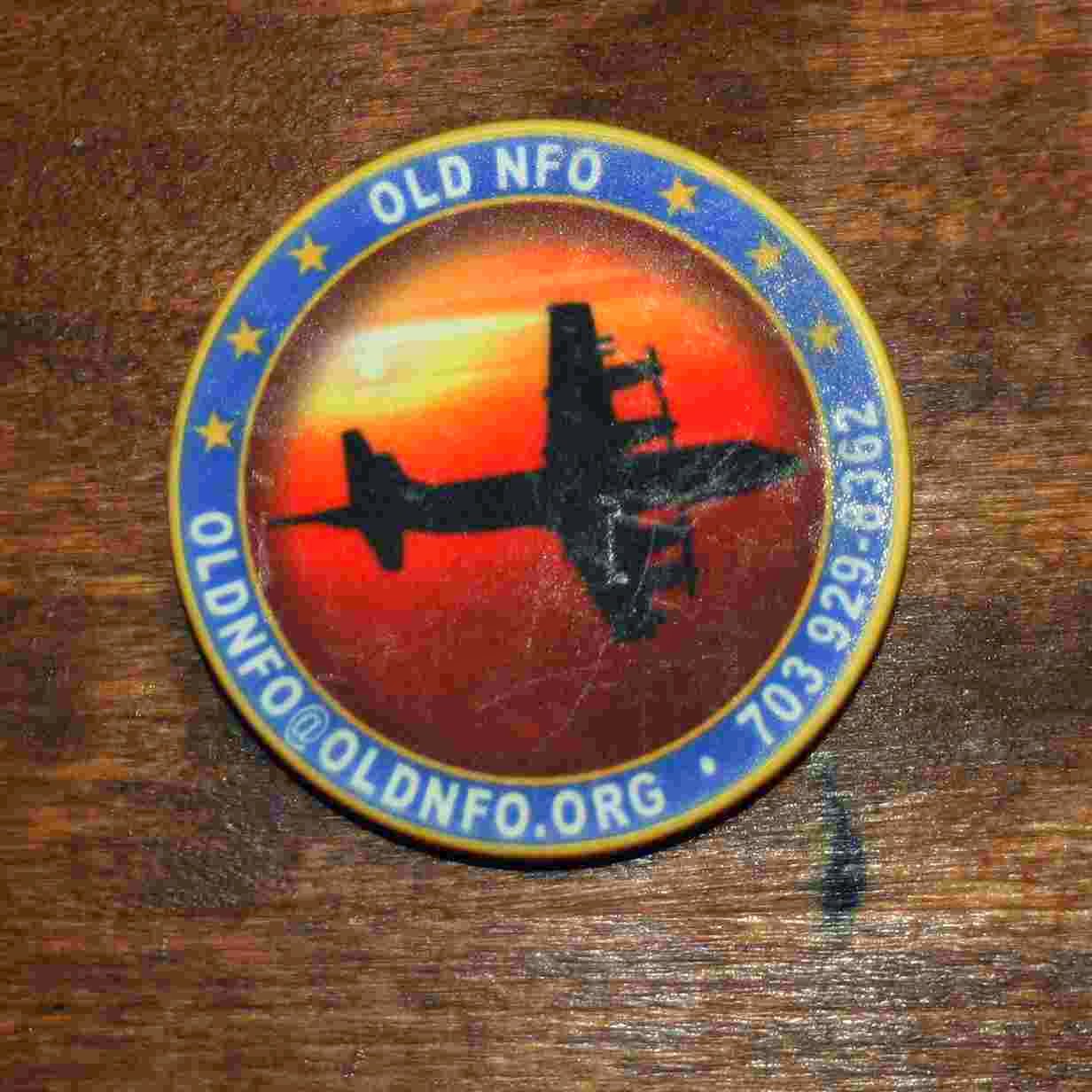 Thanks, old friend.  I'll put it in my collection.  Many thanks for a pleasant lunch.
Posted by Pawpaw at 3:02 PM

I always enjoy the looks I get when I tell someone I'm going to have lunch with and old friend I've never met.

I love teh innerwebs.

Truly enjoyed it sir! And made it to Waco in one piece... :-) We'll have to do that again when we can hoist one!!!

I'm delighted you had an opportunity to meet each other.

I'm also envious of the challenge coin. What a great gift!