It's gotten winter again in these parts, and while we're not going to get hammered as hard as some folks, the school administrators got cautious and cancelled school today.  So, PawPaw is home.  Here's what Accuweather is telling me. 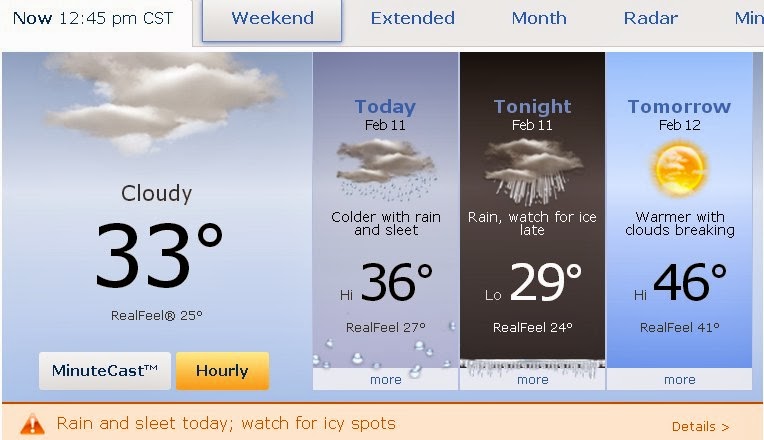 It is cool outside and the wind is whipping, which makes it feel cooler.  They're saying we have a chance of sleet tonite, but it looks like it might move north of us. 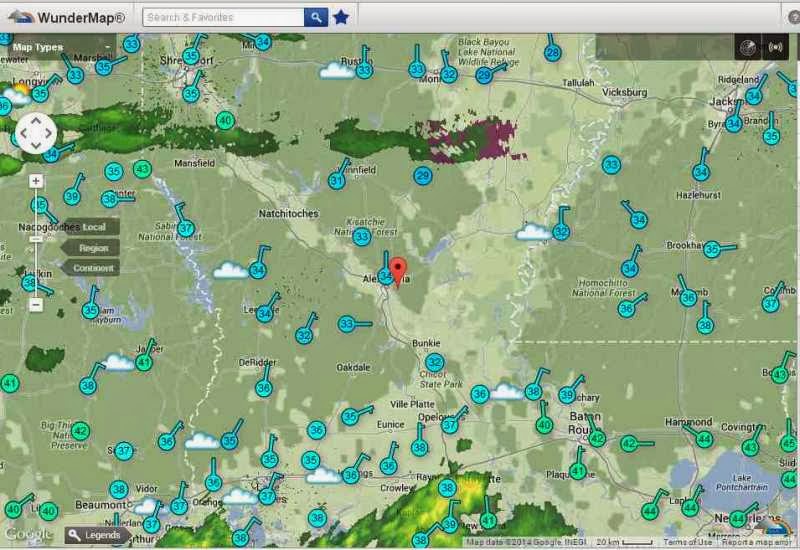 That's the Wundermap for the state, and I don't see anything that's likely to run over us.  But, I've been wrong before.

Just so today wouldn't be a total waste, I went to my bench to do some reloading.  It's been two years since I reloaded .30-06, so I took the time to prep some brass and refill my stocks. 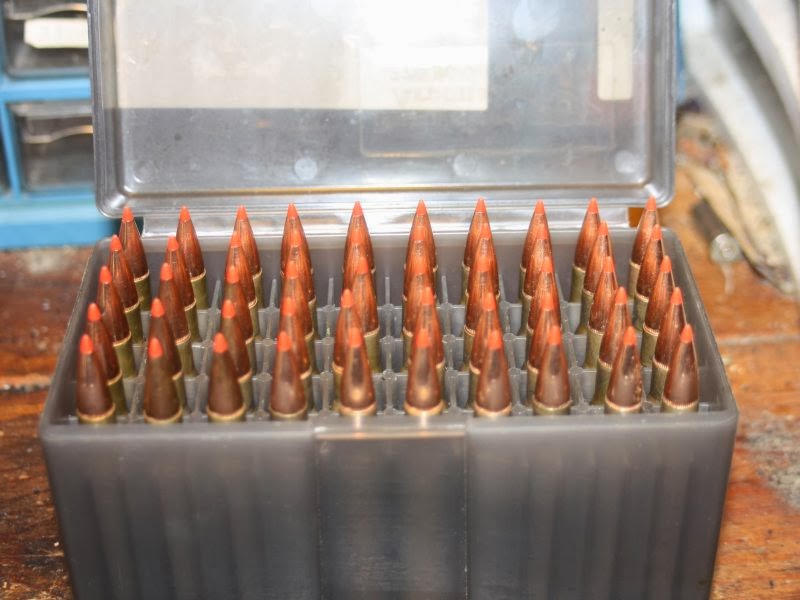 The standard blogging reloading shot, with a box of ammo.  That happens to be loaded with Reloder 19 powder and Hornady's pretty little SST bullet.  I honestly don't care how pretty a bullet might be, but I like the way the Hornady's fly.  And they fly very well.
Posted by Pawpaw at 12:56 PM

Very nice! And productive too! :-)