Running Errands in the Rain

It's been raining like a whatchacallit all day long, but I had errands to run ad rain is a common commodity in Louisiana.   I needed a birth certificate, so I went to the court house to get one, then trotted upstairs to the Sheriff's office.  I talked to the nice folks in HR, and told them I intend to retire on April 1st.  They're getting their paperwork together, and I'm getting my paperwork together, and now everyone knows I'm leaving.   We talked about insurance and stuff, and I have a handle on that.

Went out to Camp Beauregard to get a new ID Card, but the ID Card machine is down and they hve no idea when it will be fixed.   It seems to me that an ID Card device would be important on a military post, but what do I know.?

When I was in the military, we called it being a "short-timer". 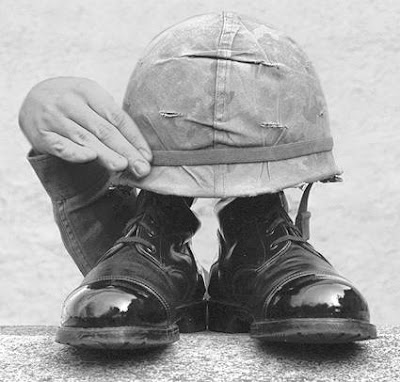 Wish I could remember all the "Short-Timer" jokes I learned in the Army. Most of them were like "I'm So Short, when I go to the bathroom I don't have time to wipe".

When I was in it was "you're so short you could sit on the side of a dime and swing your feet".